The website is, at present, based on the Bromley & District Times

The reports cover a huge area and not just Bromley town, but Bickley, Chislehurst and Eltham and other small towns in the surrounding area, together with the surrounding agricultural areas.

The enlistments include those who listed at the Bromley recruitment centre in East Street Volunteers included Bromley men, but also men from other areas – some far afield – who were, perhaps visiting or working in the area.

In November and December 1915, under the Lord Derby’s Group enlistment scheme, men between 18 and 40 were encouraged to attest. Thousands of men from the area attested and were listed with their addresses.

The local regiment for Bromley was the (Queen’s Own) Royal West Kent Regiment, news of whose soldiers were frequently reported, especially in the lists of casualties. These men came from areas other than Bromley.

The men listed here represented a huge variety of Regiments, Naval vessels and the Flying Corps, and were stationed in many battle fronts: the Western Front, the Dardanelles, Jhansi in India, South Africa and Egypt, as we know from their letters, published in the paper

Other information included marriages and many of the brides and grooms came from places other than Bromley and trials of ‘absentees.’

I will be continuing to work through the newspapers, tabulating and checking the information. 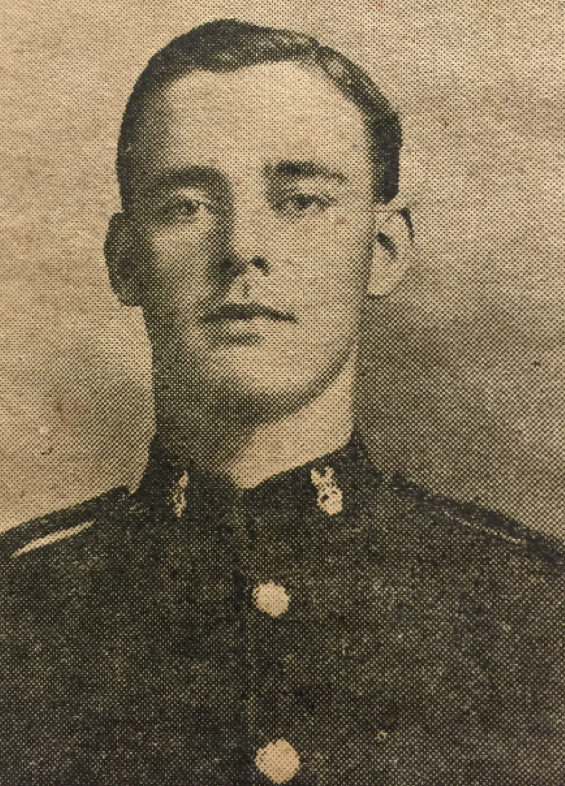