Having achieved my advanced diploma in Local Studies at the Department of Continuing Education at Rewley House, Oxford, I needed a new interest.

This project arose from an idea that it would be interesting to discover more about the list of some 848 names on the Bromley Memorial at the top of Martin’s Hill Park Park at the top of Glassmill Hill Road. As a starting point I began looking at the Bromley & District Times for the casualties of war from August 1914. Naturally, at that time, there were few casualties. What I found was lists of men who had enlisted in the army often with names, surnames and initials or first names, and addresses. Here was a great source of information that needed sharing.

Hence, I am scouring the paper between August 1914 to June 1918 and logging as much information about military personnel including soldiers, sailors, pilots and I sneaked in the Special Constables. There are the enlistments, the casualties: wounded, missing and killed, the promotions, the absentees and others.

It has turned out to be a far bigger and far more interesting search than I could have envisioned at the start. It is still a work in progress, so as sections are completed they will be uploaded. Eventually photographs, where they are available, will be added.

I hope you enjoy it 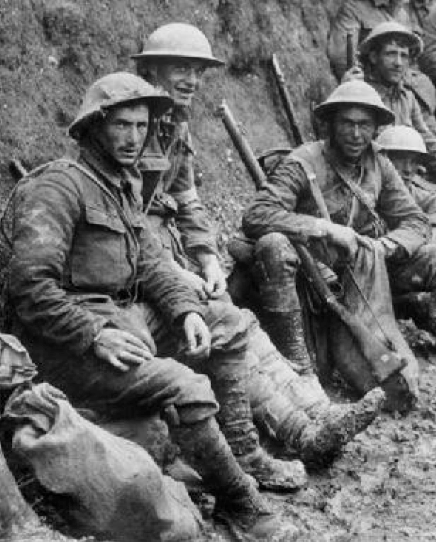